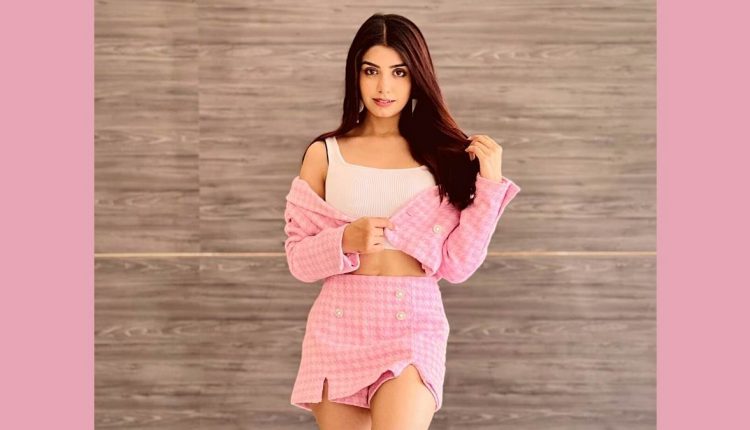 Actress Twinkle Arora is thrilled at the audience’s response to her character in the Colors show Udaariyaan is getting.

Last checked, an Instagram post from its production company Dreamiyata Entertainment about Twinkle and her co-star Rohit Purohit made fans go gaga, wanting them to be a romantic pair in the popular television series after it’s taken a generation leap.

We believe you’ll find many more reels, content, and hashtags around multiple social media platforms for this couple.

The thing is, Rohit and Twinkle’s characters of Advait and Nehmat are hugely favoured by audiences, nicknaming the couple ‘Admat.’ An Insta post about the on-screen couple has a whopping 7,214 likes and 5,030 comments, with fans wanting to see Advait and Nehmat as a romantic pair. So much so that #WeLoveYouAdmat has been trending on social media. 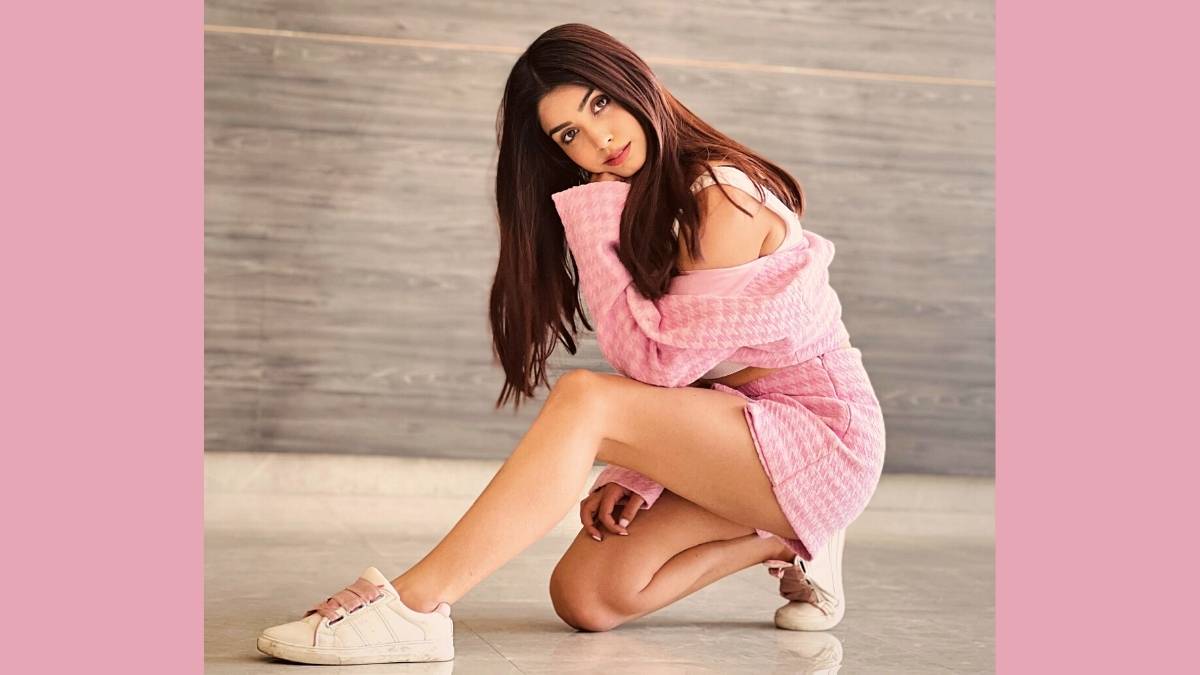 Udaariyaan has been created, developed, and produced by Sargun Mehta and Ravi Dubey and directed by Uttam Ahlawat. As for Twinkle, she plays an emotionally charged character and adds measurably to the richness and grandeur of the show.

While many admire her for her beauty, talent, and versatility as an actress, some viewers are die-hard fans of her dance moves. And why not — after all, whenever Twinkle hits the floor on the show, she sparkles.

Jackie Shroff explores a different genre with Life is Good