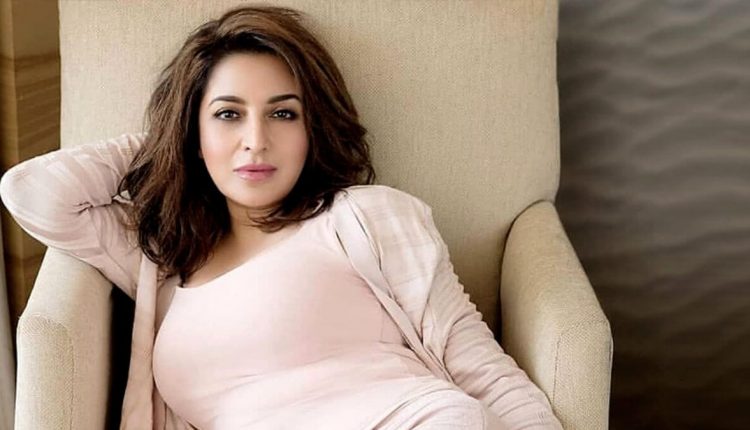 After an eventful 2021 comprising entertainment, art & culture, health, family and fitness, Tisca Chopra is back with a bang! The actor-producer is all set to be seen in an exciting rendezvous with fellow actors from the film fraternity, noted sports, and literary arts personalities among others.

Aptly titled Tisca’s Table, the show takes us through the journey of love for food. While Tisca’s charm is undeniable, her love for food and conversation finds reflection in this 12 part series.

Every episode takes us through Tisca identifying restaurants serving delicious foods in the locales of the city. According to the guest’s choice, the meal may be keto-friendly, vegan, or homely for that matter. Every guest will be seen diving deep into conversation over delectable food where they take us through the perils of fame while revealing their success mantras.

Tisca says, “It is an exciting journey for me as I take charge on one of my dearest projects. It has been an interesting journey from Tisca’s mind to Tisca’s Table finally on YouTube.”

The show will see noted celebs and personalities including Jim Sarbh, Sobhita Dhulipala, Anurag Kashyap, Masaba Gupta, Mary Kom, Saisha Shinde amongst others in a candid tete-a-tete with Tisca Chopra as the anchor.

Produced by Fursat Films, Gautam Thakker Films, Cheese and Crackers, Tisca’s Table shows the actor-producer in the digital limelight as she takes on the role of anchoring her show in association with YouTube. Tisca’s Table is a 12-part series that will release a new episode every Saturday starting on 12th February 2022.

Intriguing Zee storm on the horizon